How to democratise decision-making processes in science

Throughout the project duration

The role of citizens in providing input to research groups and local governments is often underestimated and underused in most epidemiological studies. However, their in-depth and situational knowledge of the problem is essential for the correct implementation of the study, to ensure its relevance and to mitigate any disputes. To this end, it is important to encourage their involvement in decision-making processes in science.

How to allow citizens to make decisions in a scientific study, in a systematic way and throughout its duration? 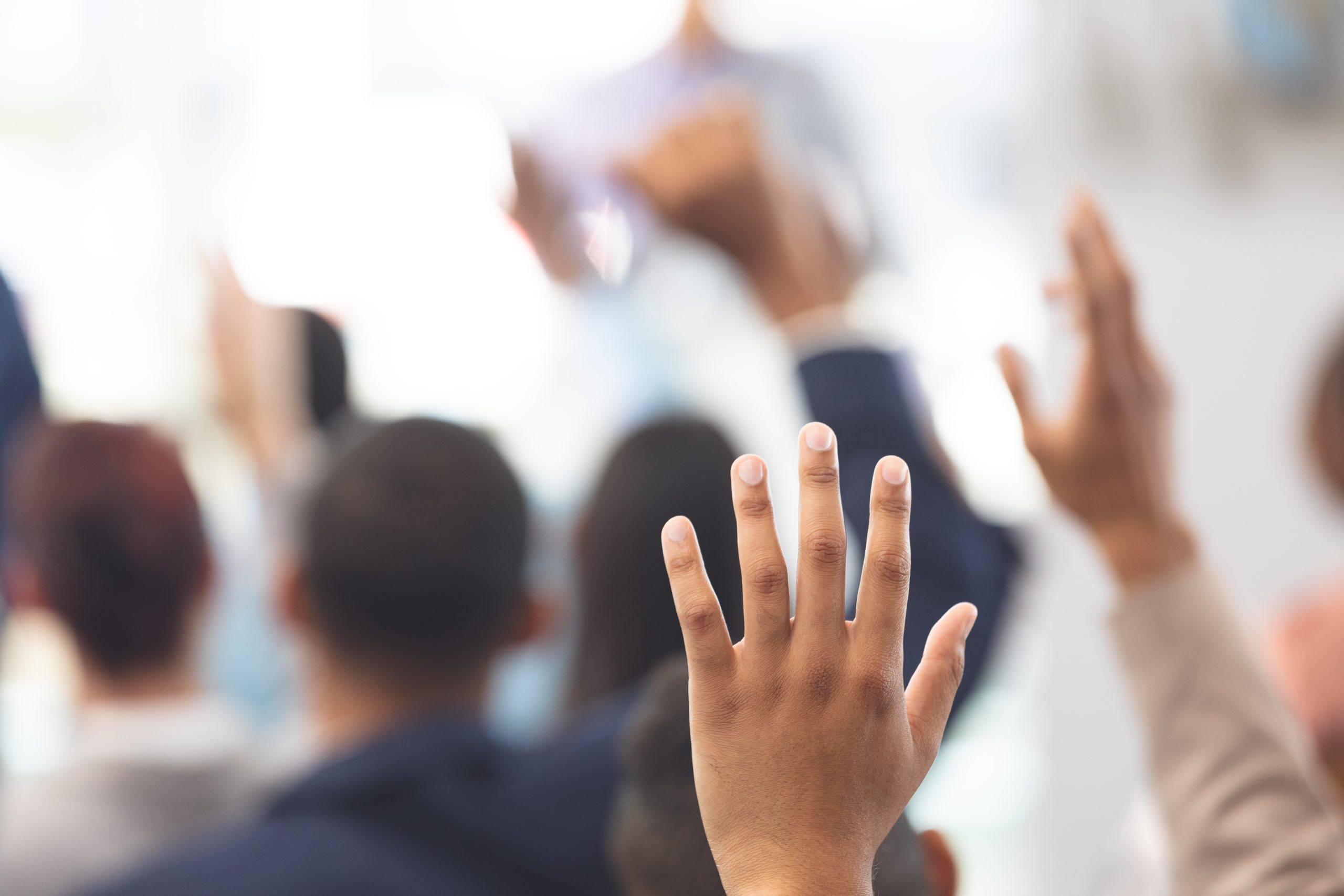 A Citizen Committee is a decision-making body whose main role is to provide inputs to the research study, to veil for its correct implementation and ensure that citizens’ concerns are taken into account. Usually it is set up by a group of residents of a certain area to deal with issues of common concern such as health, the environment or any other. Structural, functional, and practical arrangements of the citizen committee can be the most diverse.

In Cities-Health pilot in Lucca, the Citizen Committee was pre-existent to the inception of the project and it had been spontaneously set-up by some citizens concerned about the state of health and the environment in the area. Since the beginning, the promoters opted for not having a rigid formal structure and agreed on granting access to all those interested, preferences which remained unchanged over time. This proved successful in attracting a variety of new members in terms of demographic, educational, and socio-economic backgrounds, thus also increasing visibility and amplifying the network of contacts and resources, which greatly enhanced the possibility of finding rapid and creative solutions whenever a problem occurred.

To promote active participation and gather citizens’ inputs in the study design and implementation
To reach as many residents as possible, spread information and facilitate communication 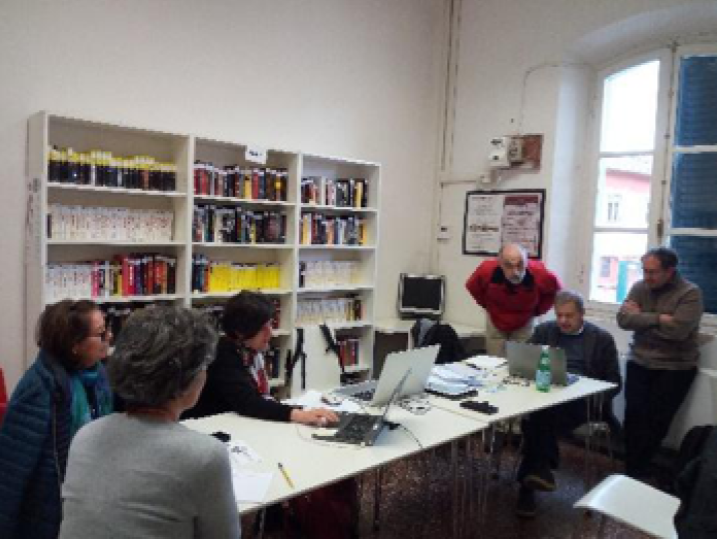 Set up of the Committee. The Citizen Committee was spontaneously established in 2017, prior to the start of the CitieS-Health project by a group of citizens concerned about the state of health and the environment in the area. As of February 2021, the group counts with 30 active members, and over 500 people have been involved in the activities organized by the committee over the last years.
First contact between citizens and researchers. Before the start of the Cities-Health project, the Citizen Committee contacted the research group to update a report on the health status of the population of the area because they wanted to use it in a participatory deliberative procedure regarding a biomass energy plant. This interaction led to an intense dialogue between citizens and the research group, which resulted in an updated report on health status of the population, the co-identification of research priorities, the engagement of local administrators, and the submission of the Cities-Health proposal to the EU H2020 programme.
Constant dialogues to co-design the study. The inputs of the Citizen Committee to the Lucca pilot were continuous and multiple on a number of issues including the definition of the study objectives, the clarification of the inherent limitations of the epidemiological investigation, the design and implementation of strategies for a broad engagement of the resident population, the design of the epidemiological protocol.
Carry out practical aspects of the study. Among others, the Citizen Committee provided advice and practical help with regard to logistics, printing and distribution of questionnaires, organisation of events, access to “privileged witnesses” such as local authorities and other key local stakeholders. Noticeably the Citizen Committee is engaged in setting up the outpatient clinic where donors will confer the biologic materials.