How to raise pupils’ awareness about noise

An important concern when working with children is often to attract their attention and raise their curiosity.

How can we involve pupils in research activities and trigger their curiosity? 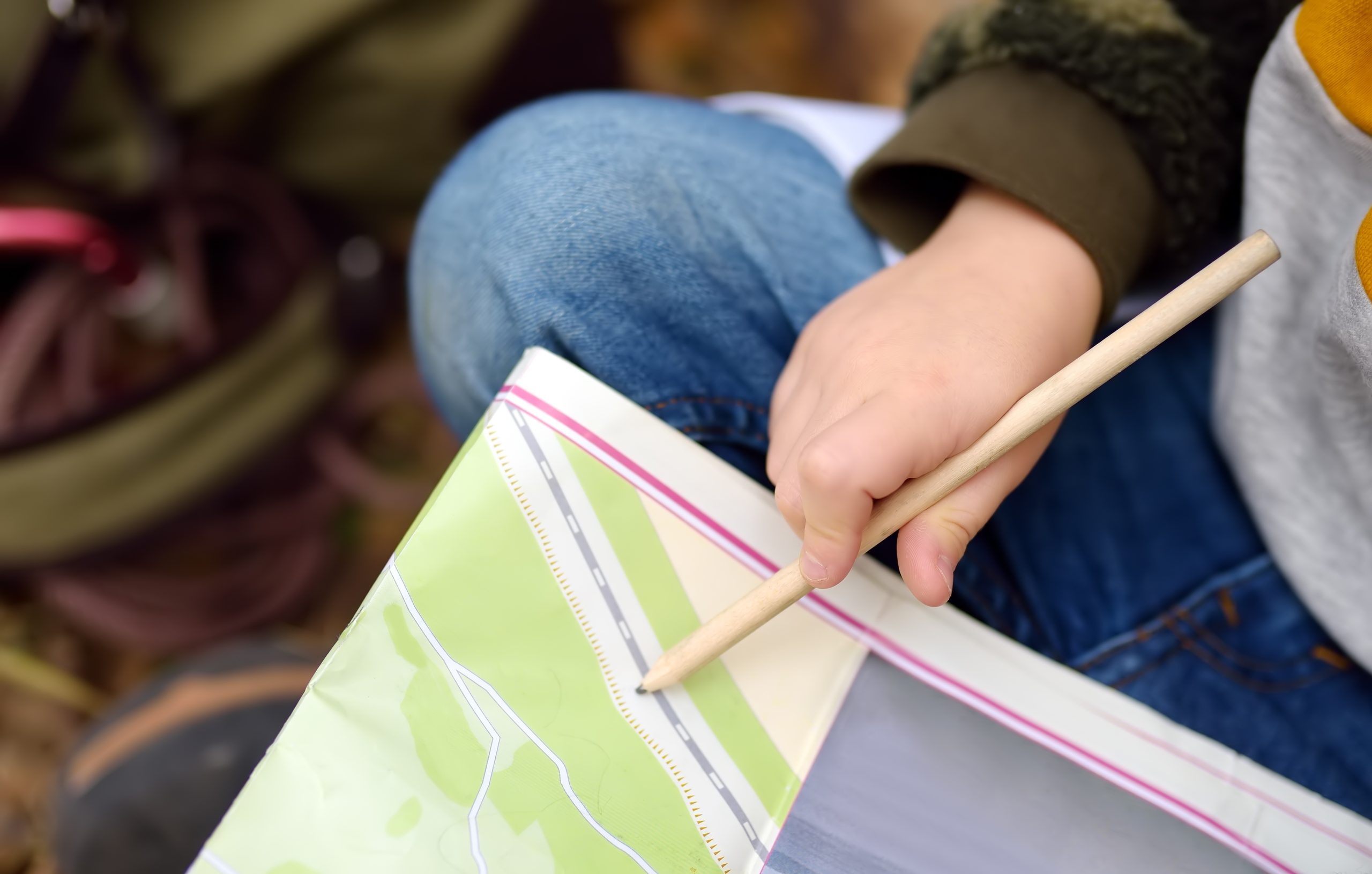 The treasure hunt is a well-known and popular game that is effective in triggering children's curiosity and their active involvement. While exploring an area, pupils can collect data, answer questions and learn new things. Treasure hunt is a game that applies to people of all ages and can be adapted to cover a wide range of topics. Read the story below to see an example of treasure hunts on noise.

We share with you some resources that can be useful to carry out this activity.

Treasure hunt entitled “Where is Max?” was organised with a group of cca. 40 pupils. Max - an imaginary puppy - ran away from home because of noise. The locations where pupils had to look for hidden questions on the topic of sound and noise were marked on the map. At each point, we measured the noise level with the help of an application on a smartphone, wrote down the data on a census sheet and discussed the results obtained.

To teach pupils about sound, noise and the impact of noise on health.
To teach pupils to collect data in a funny way.
To trigger pupils interest (as well as of their teachers and other staff members) in research in general.
To trigger their interest to participate in other project activities. 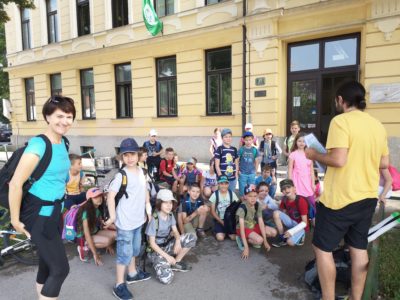 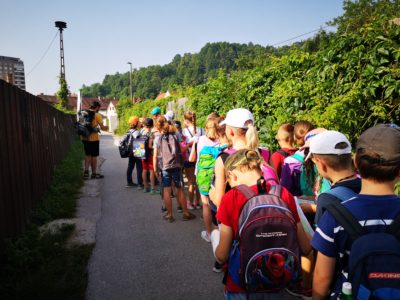 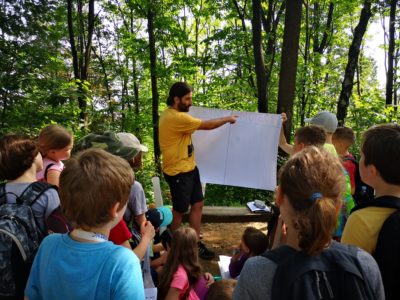 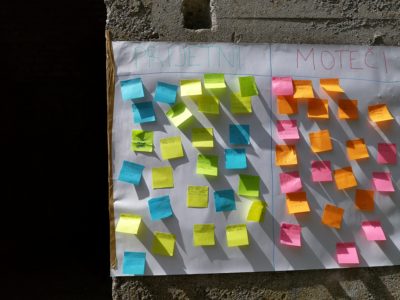 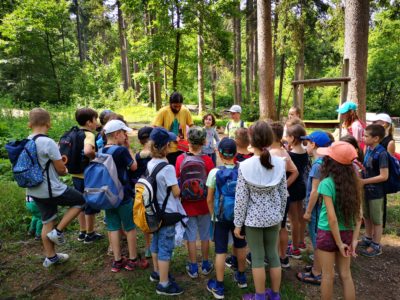 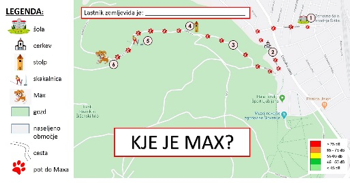 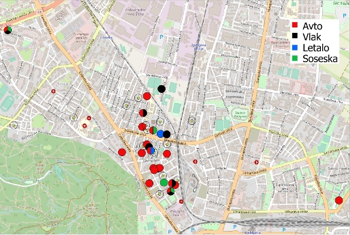 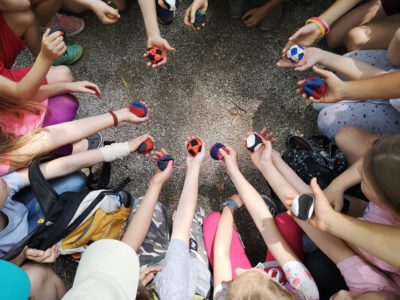 Noise in your living environment questionnaire. Prior to the event, pupils completed a survey about noise in their environment and problems about noise. Among others they indicated where they live and what the main sources of noise in their living environment are. In this way, maps revealing their perception and identified noise sources, and that were used to stimulate discussion during the treasure hunt activities, were then produced (pictures in the right column)
Max's letter. Letter “written” by Max, an imaginary puppy, was prepared with all the instructions and rules regarding the treasure hunt.
Treasure hunt map and data collection protocol creation. We prepared a map with marked locations, where questions on the topic of noise were hidden, as well as instructions for the further path to the treasure.
Treasure hunt assignments. Topics for noise related discussions were prepared for every location indicated on the map. This comprised various noise and general build environment related questions adjusted to the school curriculum. Questions were hidden in plastic centrifuges.
Treasure. Symbolic gifts were given to pupils. In this case, the event took place at the end of the school year just before the summer vacation. Pupils were awarded with the hacky-sacks to stimulate their physical activity during the summer break.
Feedback on the event by pupils. The following day, after the event, pupils were asked to draw a picture of the event and write a few sentences about how they perceived it.