Understand how health and environmental conflicts were generated in the past

Throughout the project duration

When studying the health of a resident population in relation to episodes of environmental pollution, it may be appropriate to involve citizens in the comprehension of the historical context in which critical conditions for health and environment were generated, and how these influenced various social processes inside the community.

How to implement historical research with the involvement of citizens? 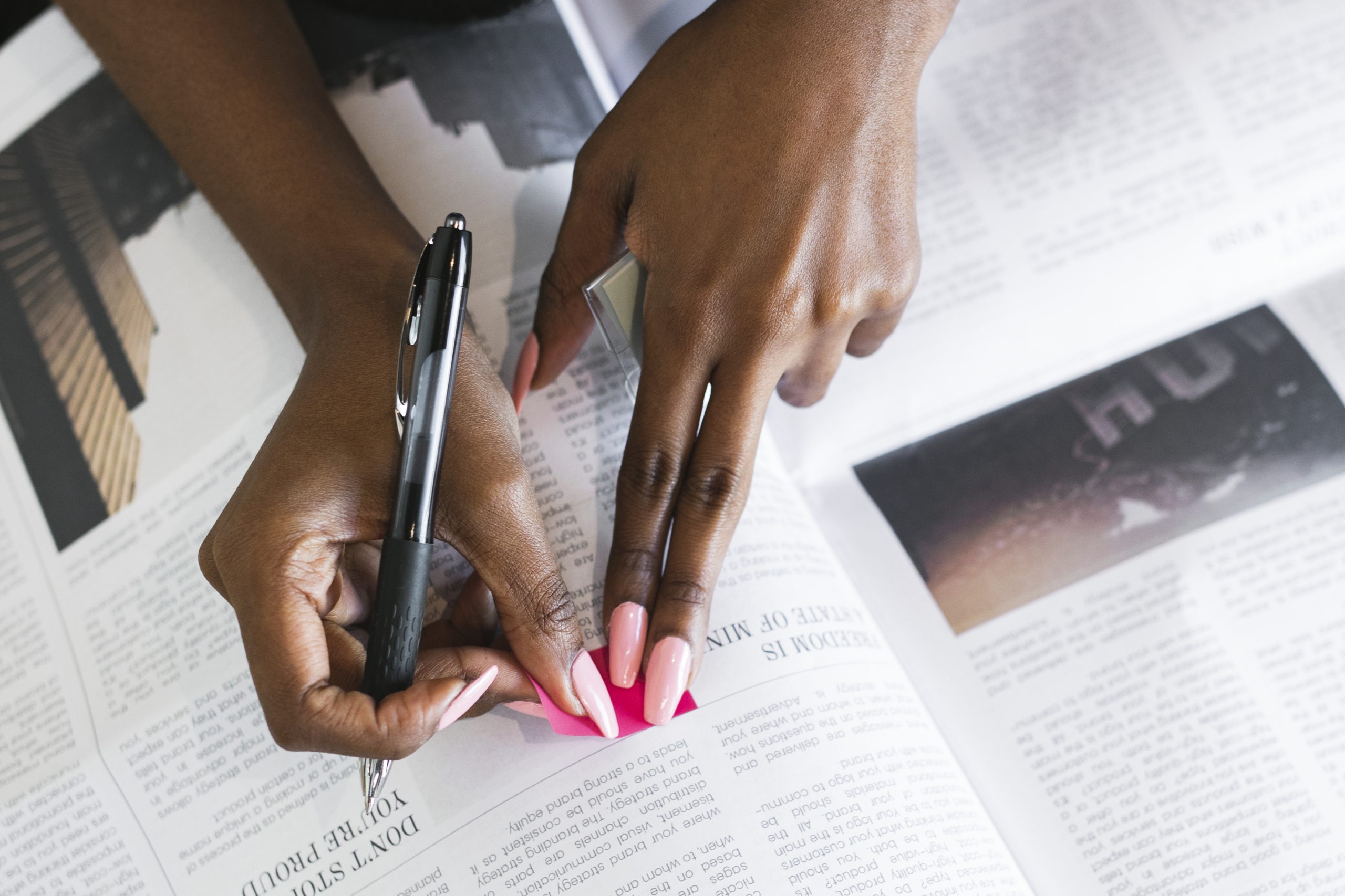 Conducting historical research with citizens enables the researcher to recover important documents, collect information, and investigate different points of view about the history of the community affected by the environmental and health problem. The researcher can organize collective events to provide the residents with the opportunity to reflect upon their common history and to address conflicting interpretations by means of “structured discussions”. All such aspects could not be taken into account with a traditional top-down approach.

We share with you some resources that can be useful to carry out this activity.

In the Cities-Health Lucca pilot, the focus of the historical research was the role and influence of the factory located in the Serchio Valley on the economic, social and cultural life in the area and in particular its impact on environment and health. The main activities were the collection and study of sources on local history, including some provided by citizens themselves, and oral interviews with members of the local population conducted by the historian of the research team. She planned and conducted all phases of her work on the basis of discussions with fellow team researchers and local citizens.

To retrieve citizens’ knowledge about relevant hazardous exposures at the workplace and in the surrounding environment
To retrace the history of the factory since its settlement in the Serchio Valley in order to understand which is the period when the most severe environmental impact occurred. 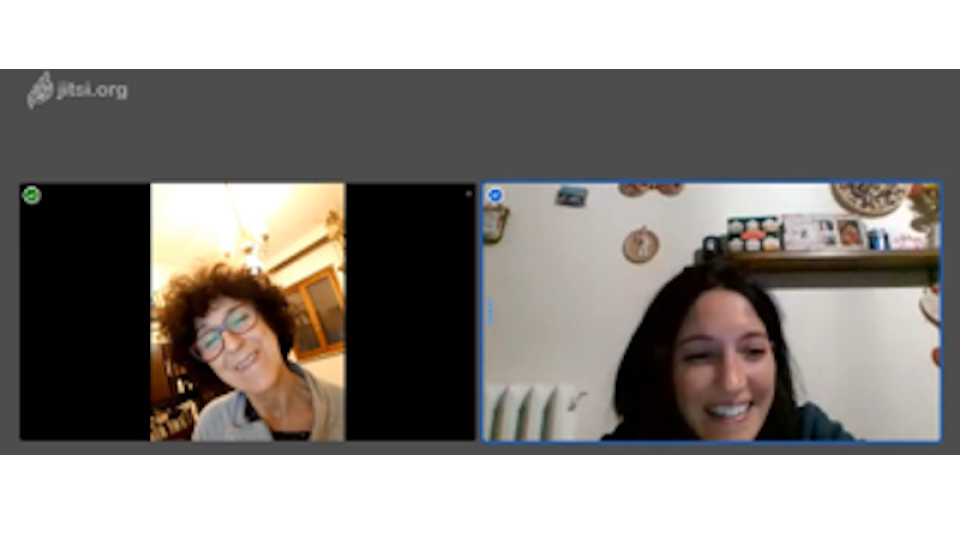 Preliminary work. First, it is necessary to produce an adequate informed consent form for collecting and storing the material derived from the oral interviews. You can download an example of consent form for interviews in the Toolbox.
Define methods and themes of analysis with citizens. It is good to bring citizens onboard since the start. We organized a meeting with the Citizen Committee to discuss possible research methods. We presented results of preliminary historical explorations of the process industrialization that have taken place in the area at the end of the XIX century. This inspired discussions on possible research themes worth further analysis.
Building a network. In a historical investigation, it is crucial to identify people within the community who are worth interviewing. The Citizen Committee was fundamental in this task since it helped to build a network of relevant people; some of the interviewees also offered suggestions on other people to contact.
Citizens’ knowledge through oral interview. The retrieval of citizens’ knowledge about local history was pursued by carrying out oral interviews with members of the local population (in presence and online, due to Covid-19);
Citizens share historical data. We also invited citizens to contribute to collecting historical data. This resulted in several residents sharing documents related to the local history and the local environmental conditions (leaflets, newspaper’s articles, and three master theses about the local economic development). Also, videos from nacional archives.
Processing data. Information and data collected in the previous steps were analysed to build interpretations of the historical context, focussing in particular on the relation between the industrial production processes and the local health and environment, as it developed and changed over time.
Discussing results with citizens. The main interpretations about the historical process were discussed with citizens and researchers during an online meeting aimed to reflect about shared or different points of view.
Production. Producing and sharing materials presenting results of the research is an important step of the process. These could include recordings and transcriptions of the interviews, accompanied by interpretative notes by the historian, articles, books and video documentary.